Indian actress and former Miss World Aishwarya Rai was the epitome of grace and epicentre of attraction at the Cannes International Film Festival .

Aishwarya attended the 61st Cannes Film Festival as international brand ambassador for L’Oreal Paris, the French cosmetic company — the official make-up sponsor for the festival for the past 11 years.

Aishwarya Rai, Rachida Brakni and Eva Longoria walked the red carpet at the opening ceremony of the 61st Cannes Film Festival, Wednesday, May 14, as international brand ambassadors for L’Oreal Paris. 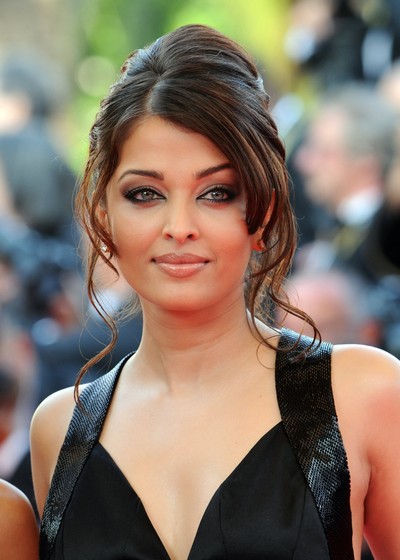 This is not the first time that Aishwarya is setting Cannes on fire. When Sanjay Leela Bansali?s Devdas was screened at Cannes in 2002, Aishwarya Rai and Shah Rukh Khan had accompanied him.