Tamanna the right mix of glamour and girl-next-door actress is the hottest heroines in Kollywood and Tollywood.

“Kalloori” did well at the box-office and she was appreciated by the audience for her simplistic yet realistic portrayal of her role. Her recent movie Telugu Movie “Happy Days” brought her huge success in Tollywood . Her performance in the role of Madhu in happy days brought her critical acclaim. 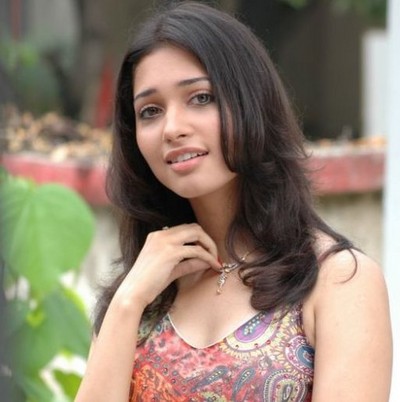 She is currently working for four films-