Actress Meena Getting Married in Tirupati

Believe it or Not But it’s True…… actress Meena is getting married. Meena got engaged to software engineer Vidyasagar from Bangalore, at a private function at her residence in Chennai. For many years, Meena and her mother had been looking for a groom and now finally they found meena’s man :-). Click here for Actress Meena family Photos. 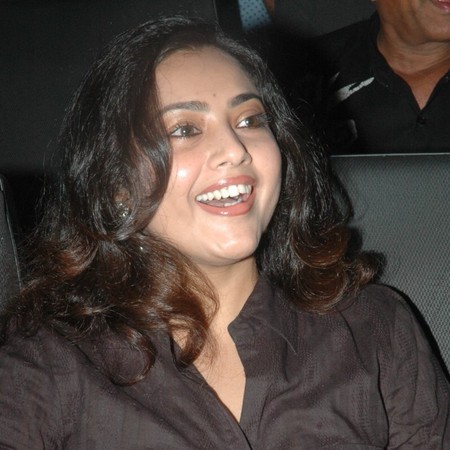 Meena will get married to Vidyasagar on July 12 in Tiruppathi. A reception will be held in Chennai on July 14.

Born on September 16, 1978 (30 years now ) as Meena Durairaj, Actress Meena started her career in 1982 as a child artist, has done more than 175 films. Her lead role with superstar Rajinikanth in Yejaman made her to the number one slot in Tamil cinema. She has done three films as Rajinikanth’s heroine Following the release of Muthu in Japan and its commercial success, Meena’s popularity rose in Japan along with Rajinikanth.

She is considered as a homely actress with seductress eyes and lips, She has generally avoided glamorous roles. Meena acted with high personality when she was in peek in her acting career.

We wish the couple a happy married life !!!!.

Next post: TIME names A.R.Rahman among 100 Most Influential People in the World