Filmmaker Vishnuvardhan shares good rapport with ‘Ultimate Star’ Ajith Kumar. Of course, the director holds special mention for offering a great break for Ajith, who was hit by continuous flops in the row with ‘Aalwar’ and ‘Kireedom’ in 2007. 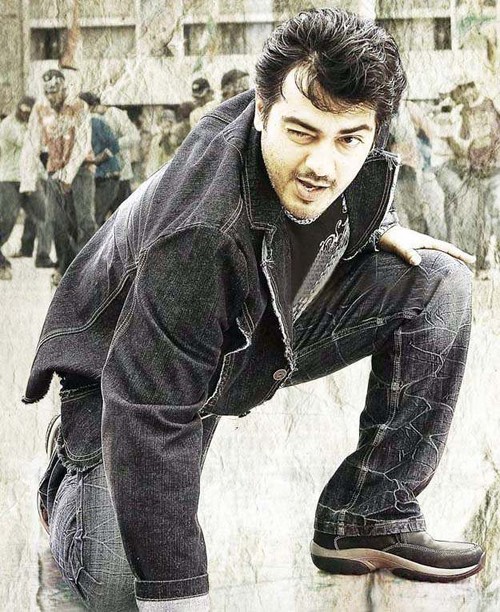 Vishnuvardhan’s remake of ‘Billa’ was labeled as Ajith Kumar’s biggest ever grosses with record breaking collection in box office.

Now as the actor is busy shooting for director Saran’s ‘ASAL’ in France, he seems to have approached Vishnuvardhan for his next project. Closer sources have revealed that it is true that Ajith had requested Vishnuvardhan to provide one-page script. Much apparently invigorated in spirits, the filmmaker has already mailed him the script.

When approached Vishnuvardhan, he has refused to make any statements saying that right now he is busy penning script for a Telugu movie with Allu Arjun in lead role.