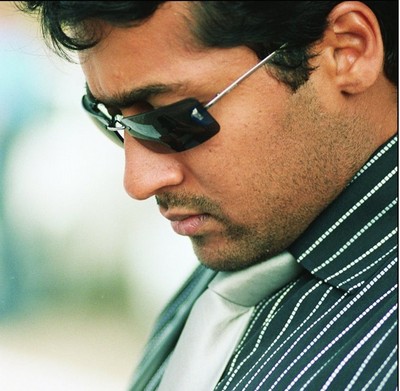 Remember Aamir is remaking Surya’s Ghajini in Hindi. Some chemistry between them !!!. The movie is all set for a September 12 th release in Tamil and Telugu. Earlier Suriya has dubbed Abhishek Bachchan for Mani Ratnam’s Guru in Tamil version .