Again South Indian Superstar is in controversy. Rajinikanth is under the storm of criticism by Tamil Film Industry for his public apology on the Hogenakkal issue. Senior actors like Sathyaraj, Sarathkumar and Radha Ravi have angrily reacted to his apology statement. 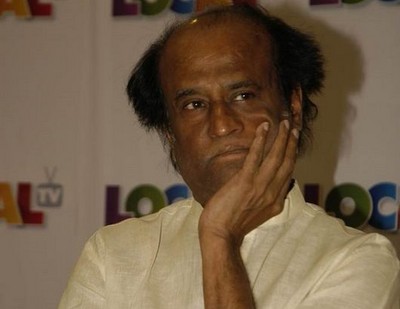 It is a very selfish act by rajinikanth aimed at releasing his Kuselan in Karnataka. Mr Rajinikanth has let us all down. He must clarify his apology to the people of Tamilnadu, who have made him a super star today

This incident has taught me a lesson. I shall never commit such a mistake ever again. Please allow the release of Kuselan in Karnataka.

Rajni’s fans, who were busy celebrating the release of Kuselan in the city, has no time for controversies.