Saran who directed Ajith in Kadhal Mannan, Amarkalam and Attagasam is directing his 49th film titled Asal. Ajith’s 49th film which is produced by Sivaji Productions. 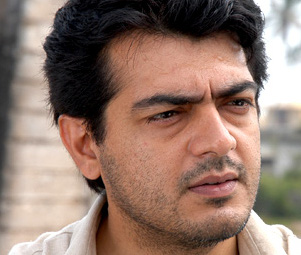 Ajith Asal movie will star Sameera Reddy in the lead and will be scored by Harris Jeyaraj.

Looks like Ajith will do the “mass hero” type of role in his Asal.