Veteran comedy actor Nagesh died on 31 January, 2009 at the age of 75 due to diabetes and a heart ailment while he was admitted in Balaji Hospital. He was one of the greatest ever comedians in Indian cinema. He is survived by three sons, including actor Anand Babu. 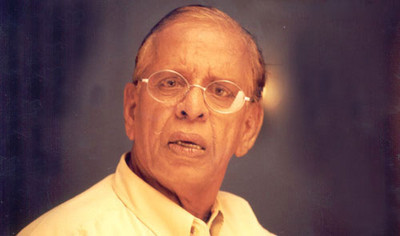 The last rites was performed at the Besant Nagar crematorium on Sunday. Hundreds of admirers and fans, including the superstars of Tamil cinema Kamal Haasan and Rajnikanth, came to his St Mary’s Road residence to pay their last respects.