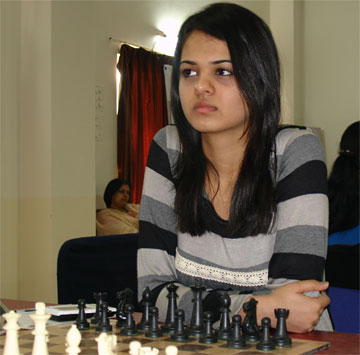 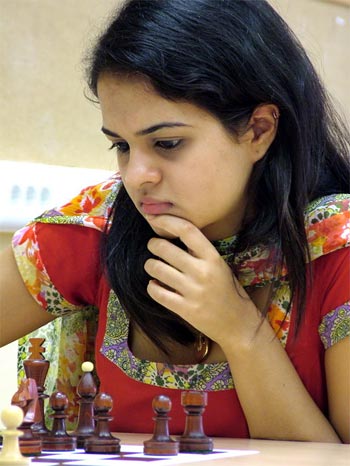 Tania Sachdev in 2007 announced that she would fully concentrate on chess for the next couple of years as she aspired to become the women’s world champion.

Next post: Actor Kamal Hassan at the Screen Writers Meet