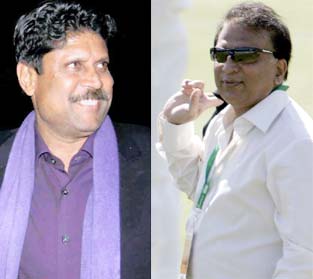 The International Cricket Council(ICC) has announced the formation of the Cricket Hall of Fame as part of the its centenary year celebrations.

Kapil Dev, Sunil Gavaskar and Bishan Singh Bedi have been names among the 55 former players named on Friday in the ICC’s inaugural Hall of Fame list .

New players will be added each year, announced at the annual ICC Awards.