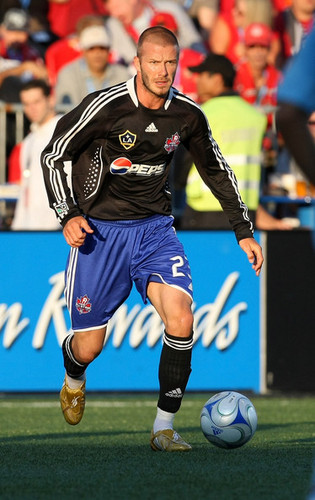 Mr. Beckham still has global deals with Adidas and Motorola, but his pact with the struggling handset-maker Motorola expires in June. Motorola has recently featured Mr. Beckham as part of its RAZR2 phone campaign in Asia.

Next post: Nicole Kidman -“I am a fan of Aishwarya Rai”