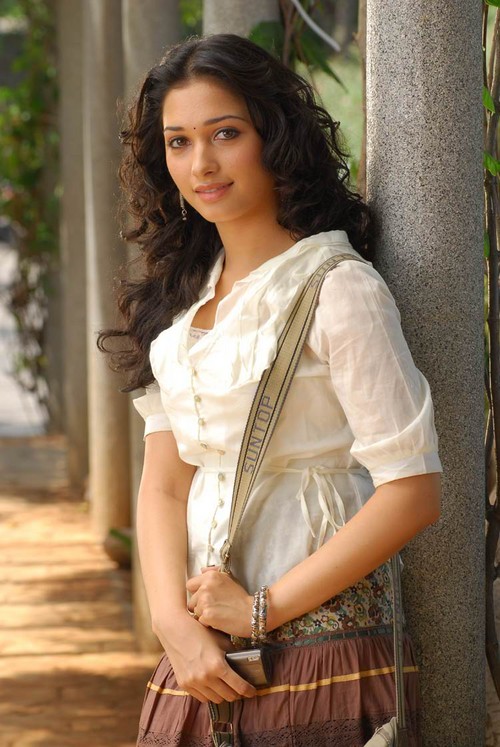 Actress Thamannah has become the most-loved actress of South Indian filmmakers. So much so, that the producers are willing to pay her more than she expects.

The lissome actress is having a golden run at the box-office with the immense success of her recent films- Surya starrer ‘Ayan’, Bharath’s ‘Kanden Kadhalai’ and Dhanush’s ‘Padikadhavan’.

Right now, the actress has got 4 Tamil projects– ‘Paiyya’, Dhanush’s untitled film directed by Thamannah, Vijay’s ‘Sura’ and one more big film in pipeline. Apart from these flicks, Thamannah has already started shooting for a couple of Telugu projects simultaneously.

It seems that the actress is giving preference to the producers who are offering her big money for the roles.

Let’s hope that her forthcoming films will succeed at box office and gain her more offers.