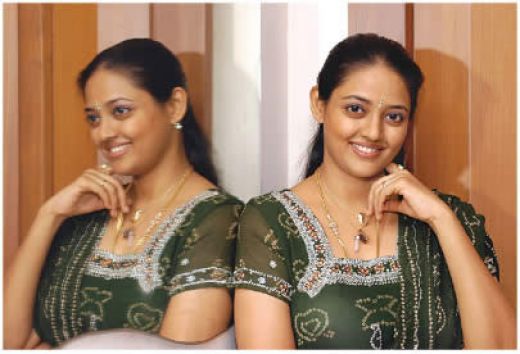 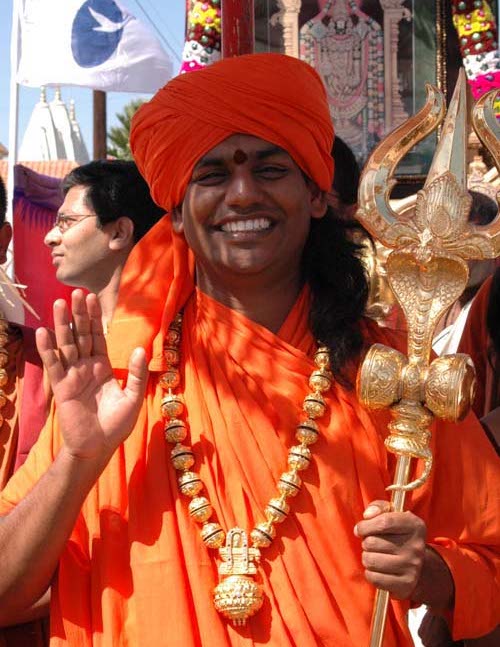 Actress Rajitha studied in Holy Angels Convent and later in Ethiraj College, Chennai. She married Rakesh Menon, an Army Major. Later, like many actress her martial life became a diaster. To console her mind she had been in Nithyanantha Sway’s ashram where she got intimate with the Swamy, the channels claimed.