Recently, actress Navya Nair was engaged to Santhosh Menon from Changancherry, who was working as a vice-president of an advertising company in Mumbai. Their parents nearly took a month to fix the marriage date and arranged the ceremony on January 21. 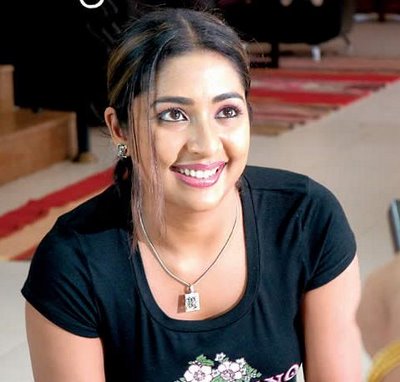 The family members have planned to host the marriage around 9 AM at Chepadu in Azhapuzha in a traditional Kerala style. A grand reception will be held on the same evening at Changancherry where with who’s who of Malayalam film industry taking part in it.

At present, she has paired with with Mammooty, Suresh Gopi and Dhilip in Malayalam films and has signed a Tamil film Gowravargal.