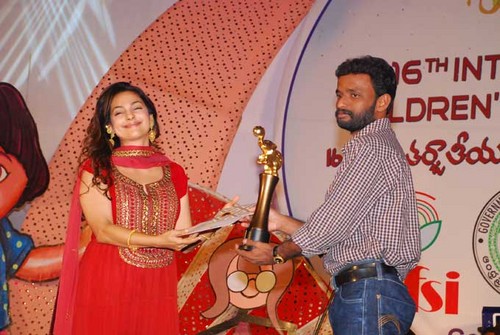 Director Pandiraj has won the ‘Best Director’ for ‘Pasanga’ at 16 International Children Film Festival awards held in Hyderabad. Children based films from various countries contended at the festival and Pandiraj really feels elated of winning the prestigious award for his debut directorial. 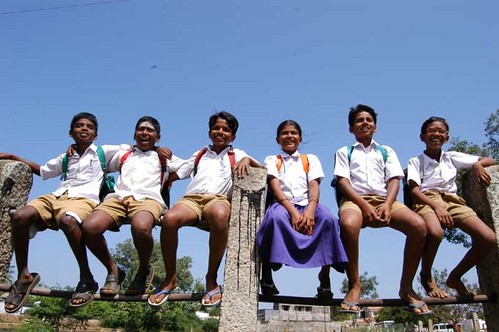 Filmmaker-actor Sasikumar under the banner of Company Productions produces ‘Pasanga’ and featured young kids in lead roles. The film happens to be one of the biggest grosser at box-office winning rave reviews. The film was adjudged as the ‘clean entertainer’ by film critics and proved to be an excellent family entertainer.

Iranian movie ‘Half Mine Half Yours’ won the title of ‘Best Film’ while Chinese film ‘Two Men Class Room’ was ennobled as ‘Best Film’ by juries selection. Another Iranian movie ‘Child and the angel’ was awarded the ‘Best Screenplay’.