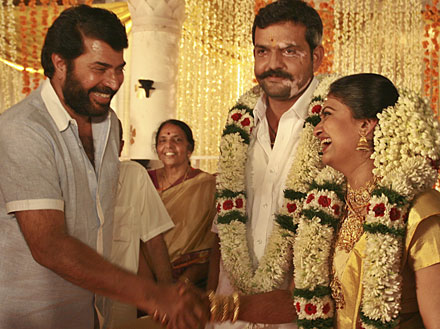 Beautiful Malyalam actress Geetu Mohandas, the winner of the Kerala State Film Award actress entered marital life with Rajeev Ravi at a ceremony. Rajeev Ravi, an alumini of the Film Institute Pune, is an acclaimed cinematographer. The couple has been dating since the last 2 years . 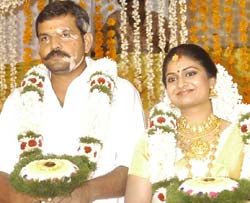 Geetu’s actual name is Gayathri Mohandas. She started her acting career in 1986 when she was five years old alongside Mohanlal in the movie “Onnu Mudhal Poojyam Vare”.