Gayathri Raguram files for divorce from US husband 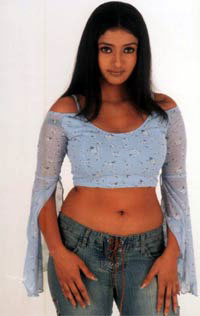 The year 2009 has seen a lot of divorces of many prominent South Indian actresses including Kavya Madhavan, Aarthi Agarwal and Sonia Agarwal, to name a few.

Following in the footsteps of her nemesis from Kollywood, Telugu and Malayalam film industry Gayathri Raguram, the choreographer-turned-actress is splitting with her husband.

The daughter of renowned choreographer Raguram, Gayathri shot to fame with her on-screen debut in ‘Charlie Chaplin’ followed by ‘Whistle’. Later, Gayathri got married to Deepak Chandrasekhar in the year 2006 and got settled in the USA. 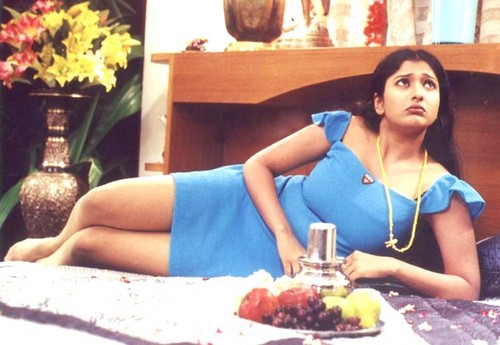 But recently, the actress shocked everyone by filing a divorce petition in the Chennai family court. Apparently, Gayathri has split up with her husband due to difference of opinion and now wants legal separation.