Zee TV is planning to enter Tamil market by pro-actively buying new film titles. Zee TV bought Subramaniapuram before release for a Rs 1.05 crore and film turned out to be a blockbuster. 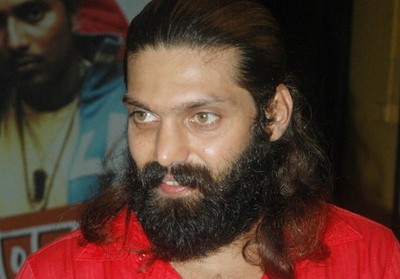 Pyramid Saimira took over Bala’s Naan Kadavul for Rs 7 crore, on first copy basis after Bala had rift with producer Thenappan. Now, Bala wanted to re-negotiated the budget as his budget went up. Pyramid Saimira is not willing to increase the budget.

According to recent reports director Bala is is trying to negotiate with Zee TV to buy his Njan Kadavul, at his price. Arya and Pooja play the lead roles. The plot is based in the holy town of Varanasi.

The movie, a very unique theme in todays cinema, is about the life of a Godman (Rudran) played by Aarya and a blind beggar girl (Amsavalli) played by Pooja.

Next post: Kushboo’s brother Abdullah is a hero now !