“you made me cry” said Rajnikanth 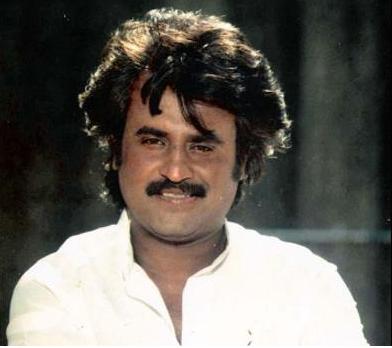 In rediff.com interview– Sreenivasan creator of original Kadha Parayumbol ( which is to be remade as Kuselan in Tamil ) spoke about how Rajnikanth reacted to the film.

Here is the expert from the interview

I was in Mumbai at that time, and could arrive at the preview theatre only when the movie was about to end. The producer had told Rajnikanth that I would be there. When the film ended, I saw him step out of the theatre, his eyes filled with tears. He was looking for me. He was so emotional that he hugged me for a very long period. After a while, he said, ‘you made me cry.