Why Should Rajinikanth Pay for Kuselan Losses ?

Kuselan is in the eye of the storm with theater owners demanding the losses incurred towards the movie’s screening. Rumours that Rajinikanth would compensate of Rs 10 crore has proved to be false. 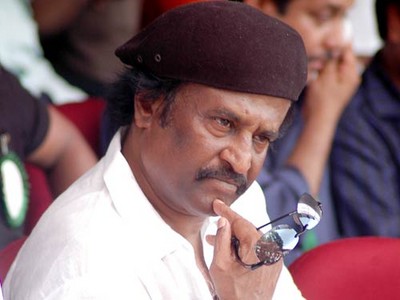 When Baba floped in 2002 Rajinikanth paid back the distributors their money, as it was produced by his own productions. But in Kuselan situation is different.

Kuselan is produced by G.P Vijayakumar of Seven Arts and Pushpa Kandasamy of Kavithalaya and marketed by Pyramid Saimira. Rajinikanth acted in Kuselan for a salary and from the beginning that he is there in only 25 percent of the movie. He was not responsible for the hype created by the producers and director Vasu.

The movie was only bought at a high rate since director Vasu promised of Rajini’s appearance for the entire duration of the movie.

So why should Rajinikanth alone pay for the loses ?