Vkram , all set to bounce back with “Bheema” 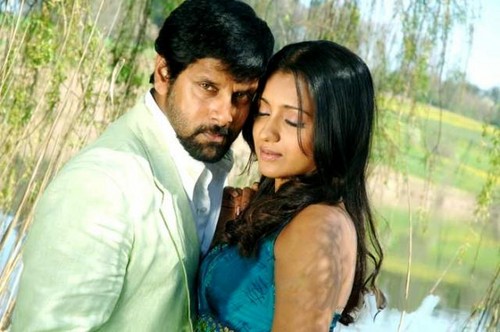 After waiting for long two years, Vikram will see the release of his much-hyped movie, Bheema on this pongal. Vkram’s last film “Maaja” did not perform well in box office. Bheema Trailer already rocks.

Hoping that Linguswamy-directed ?Bheema? will mark a blockbuster super hit like Anniyan did for Vikram.