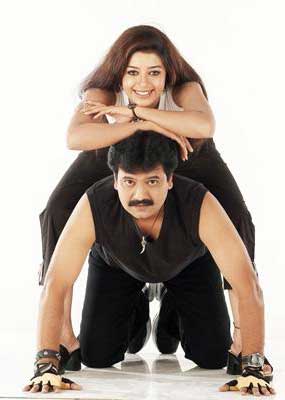 Vivek is all set to act as the hero again in the Kushboo‘s production ?Avani Cine Makers?. Murthy, who earlier directed Gummalam has been roped in as the director.

Vivek’s “Solli Adippaen“, in which tried to debut as hero is not yet released due to various reasons even though the shooting was completed more than a year ago.

We wish him all the best to commence as hero…