Villu crew had returned from Switzerland and they are in Bangkok to finish the final shootings. 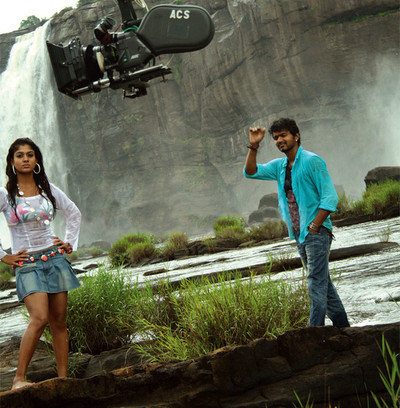 Vijay, director Prabhu Deva and a couple of fighters left for Bangkok to shoot a deadly action scene along with Chinese fighters for Ayngaran International’s Villu. Movie will hit the screen for 2009 Pongal.