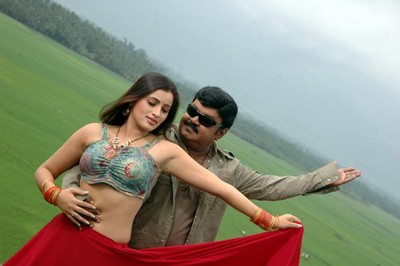 According to Vikraman, the new film is based on a family oriented script which satisfies the lady viewers.

Next post: Dasavatharam release in the US from June 12