Vikram loses 12 crores because of “Bheema” 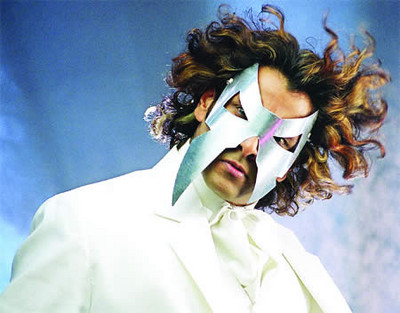 After a struggle of three years Vikram starrer Bheema had finally released.

“I had stuck on this project for three years. As a result I had given away my salary of 1.5 crore and by not accepting any other offer I have lost 10 crores.” says Cheeyan Vikram in an interview.

Vikram is committed to Susi Ganesan?s Kanthaswamy now, after which will be involved in a Selvaraghavan?s venture.