Ilayathalapathi Vijay’s 48th film is Villu directed by Prabhudeva and 49th film would be Vettaikaran. 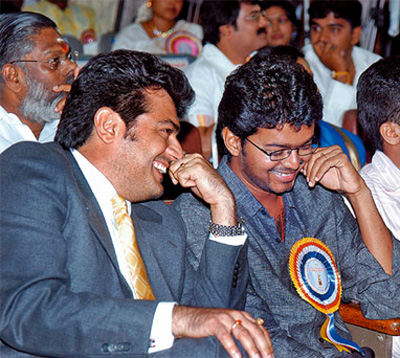 Two ultimate stars of Tamil film industry is approaching? their 50th film soon. Though there are rumors who would direct duo’s 50th film, officially it is not yet announced.