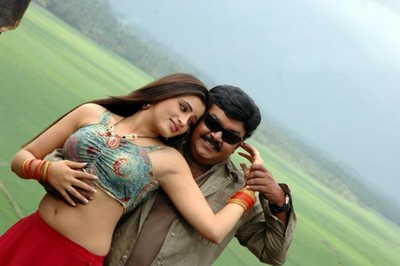 The audio of Vijayakanth ? Navneeth Kaur starrer ‘Arasangam‘ is slated to be launched on March 28.

For the first time in the history an audio CD of a movie will be sold 1 lakh copies on the day of the release. It is one of the rarest happenings in 75 years of Tamil cinema history.