Duet Films, Prakash Raj’s own production house has announced that it will produce a film with Actor Vijay in the lead. Duet Films, has made good films till date and his one of the recent Mozhi is super hit. 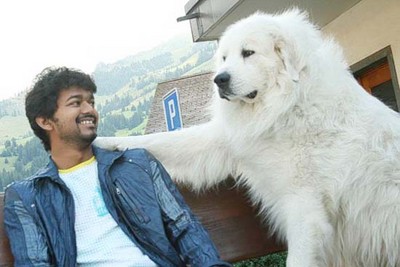 Vijay on the sets of Villu Shooting

Vijay could commence the movie with Duet Films after Vijay’s Villu is complete. Story discussions for the film are going on and sooner official announcements would be made.