Venkatesh With Kamal in Marmayogi ?

If reports are to believed, than one of Telug films top hero Venkatesh has reportedly agreed to play a very crucial and important role in Kamal Haasan’s forthcoming movie Marmayogi. 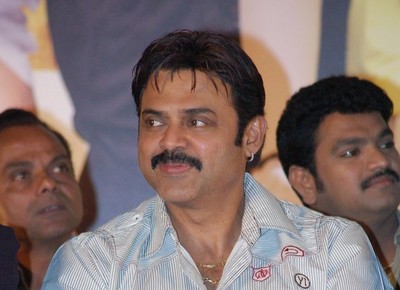 Kamal narrated the story to Venkatesh and he Is now part of Marmayogi, reports says. The film will be made in three languages, Telugu, Tamil and Hindi. This will be Venkatesh’s first tri-lingual film in his career.