Venkat Prabhu, who made his directorial debut with Chennai 600028 and waiting for Saroja release on September 5th is excited about his next film titled as “Goa”. 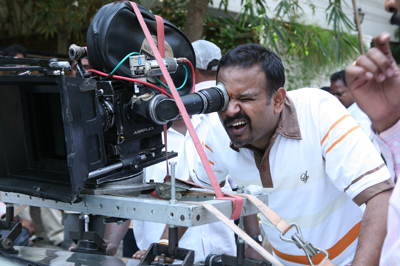 Goa is being produced by Ocher Studios (Soundarya Rajinikanth). Earlier, Ocher Studios has joined hands with one of the world leaders in the entertainment business Warner Bros Pictures India to expand into areas other than making Animation films.