Vadivelu is against remix songs 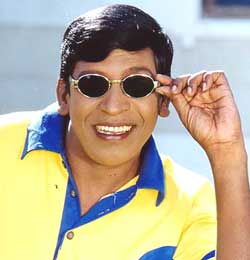 Vadivelu has jumped into the battle against the remix songs. Recently Pulavar Pulamaipithan has raised his voice against remix songs culture, at ?Ayya Vazhi? audio launch function. Vadivelu says that the remix experiments kill the sole of the old songs.

?Who else other than me has the right to act in remix of MGR songs, I am not only a fan of MGR. I am his ardent follower. I have every right to use his songs? said sathyaraj.