Smartest Star Surya has got a good audience favor in Andhra Pradesh after the tremendous success of his film Ghajini. Nowadays all his movies are being dubbed regularly into Telugu. 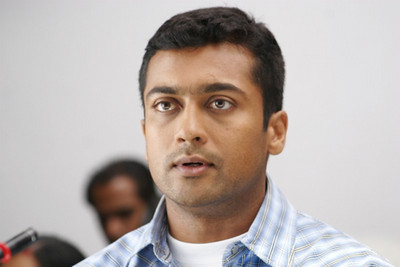