Gautham Menon’s Vaaranam Aayiram is in final stages, After finishing Vaaranam Aayiram Surya will move over to cameraman turned director K.V Anand’s AVM film Ayan, which is almost half complete. 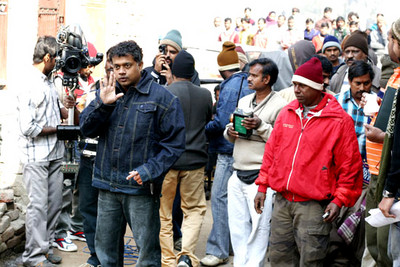 After he completes Ayan he will start work on Murgadoss’s new film, which is being produced by the director himself.

Next post: Kuselan Gets U Certificate, Releases July 31st