The Dark Knight, a sequel to 2005’s Batman Begins has become the second movie in history to gross over $500 million at the box office, Associated Press reported. 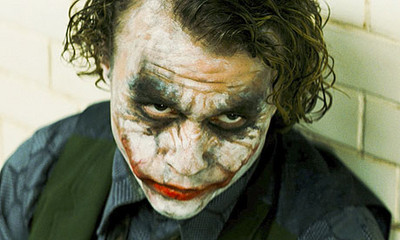 Heath Ledger as the Clown in “The Dark Knight”

The Batman sequal The Dark Knight raised total of $502.4 million in just over six weeks – half the time it took Titanic. The Dark Knight became the second movie in in Hollywood history to top half-billion mark ($500 million).

“Titanic” the biggest modern blockbuster which released in 1997 , remains No. 1 on the domestic charts with $600.8 million, AP reported. Titanic is a romance film directed by James Cameron, features Leonardo DiCaprio as Jack Dawson, and Kate Winslet as Rose DeWitt Bukater.

To this day Titanic retains the record as the most successful box office film in history.