Arnold Schwarzenegger’s most famous film The Terminator (1984) has been added to the US National Film Registry.

The 1984 film is one of the newer films to be added. The library boasts a total of 500 preserved films in a $250 million archive. 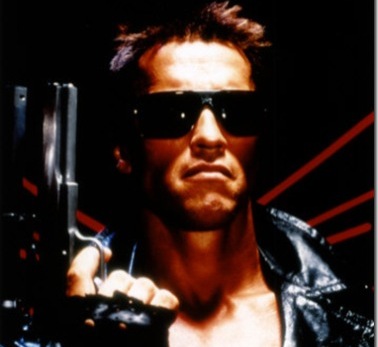 The registry, established by the Library of Congress nearly 20 years ago, works with film studios that own the rights to the selected films to ensure original copies are kept safe.