Tamanna pairs with Dhanush in Padikathavan (2008) 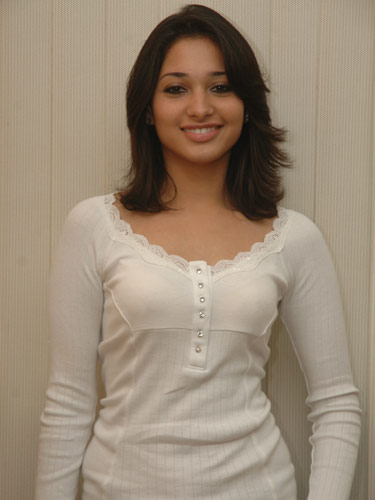 Actress Tamanna is on a roll after she signed the prestigious Ayan with Surya, now the fastest rising star in Tamil and Telugu cinema, the 18-year-old beautiful Tamanna is pairing with Dhanush in all new Padikathavan (2008).

“I wanted a fresh young face to play my heroine in Padikathavan, and I think Tamannaah fits the bill”, says Dhanush

“I’m thrilled to be in a Dhanush film. My role has shades of comedy which I always love to do.” says Tamanna

Next post: Celebrities at the Lakme Fashion Week 2008 (Photos)