The Tamil version will be called Vaal Natchathiram and the Telugu version Nelameedha Taaralu. Pyramid Saimira will be the film distributors. 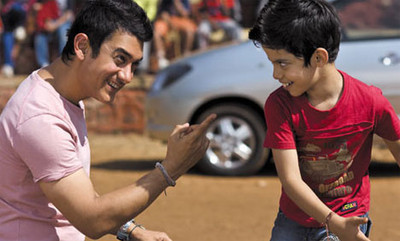 Previous post: Karthik in Manirathnam’s Next Movie as Villan