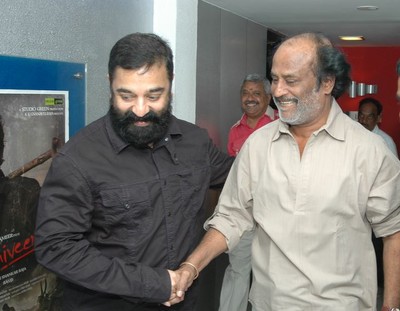 Anticipation for the film has skyrocketed so very high to see Kamal Haasan don those ten roles.