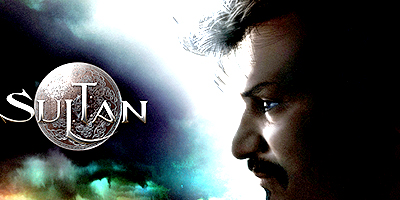 The trailer of ?Sultan the Warrior?, an animated movie being made by Rajini?s daughter Soundarya, produced by Adlabs in association with Ocher Studios, will be screened from Pongal. The film with the music of A R Rahman is expected to be released by the end of 2008. The trailer would runs for 1 minute and 43 seconds.

Here is the promotional Rajinikanth?s ?Sultan The Warrior? Trailer