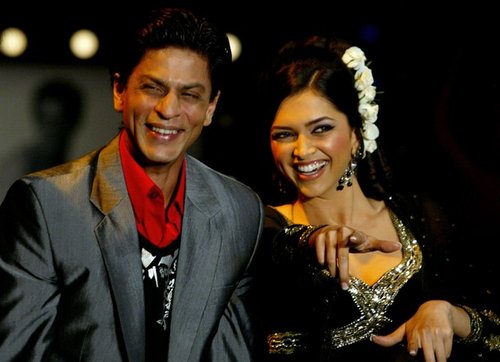 Shah Rukh Khan’s ‘Om Shanti Om’ has become a big hit in London with the entry into UK’s Top 10 films, with a collection of USD 2,001,834. American Gangster is heading the list with a gross to date USD 5,280,819 followed by Beowulf and Ratatouille. Earlier in the 1 st week of the screening ?Om Shanti Om? overtook Tom Cruise?s ?Lions for Lambs?

‘Om Shanti Om’ is being shown across 1,400 plus screens globally. ‘Om Shanti Om’, released with a World Premiere here on November 9, 2007, has so far grossed over USD 19 million from India and overseas in the first week.

In June, Rajnikanth mega hit Sivaji: The Boss has become the first-ever Tamil movie to find a place in the UK Top 10 ? at No. 9.