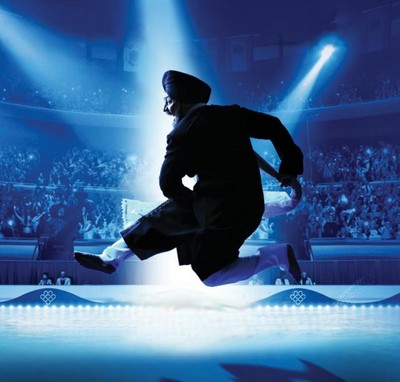 We had already posted about Sony BMG acquiring the music rights for ‘Dasavadharam‘. Now it is official.

Sony BMG, the number one music company in the world, has made its entry into the growing music market in Tamil Nadu by signing on the biggest blockbuster of the year.
With the Sony BMG’s Tamil music label, Himesh Reshammiya is also marking his presence felt in Kollywood as the music director of the film.