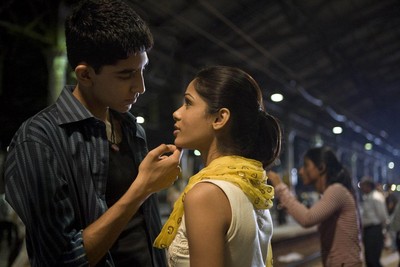 You know who are all the the big fans of the film, which won four Golden Globes — Brad Pitt, Angelina, and even Tom Cruise,

“The Slumdog Has Its Day,” said the Times of India.