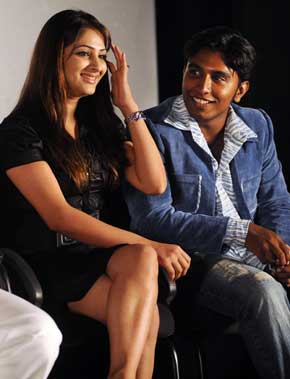 Grandson of the late legend Nadigar Thilakam Sivaji Ganesan is “Sivaji“. This debutant actor, son of Ramkumar and Meena Ramkumar, is also called Sivaji, but he is called Siva at home.

A. Venkatesh has directed the film and the camera has been handled by R.D. Rajasekhar.