Simran the top heroine during her first innings in Tamil Cinema is making comeback now with 4 films currently. Once she enjoyed stupendous success in the Tamil film industry. Simran is a versatile dancer and can perform Bharatanatyam with the same ease as she performs Salsa.

Currently she is acting in 4 films namely 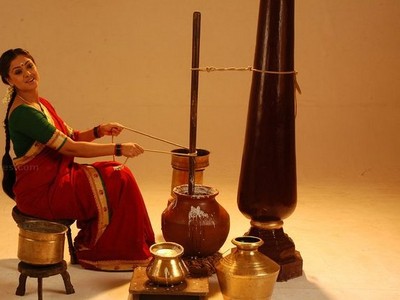