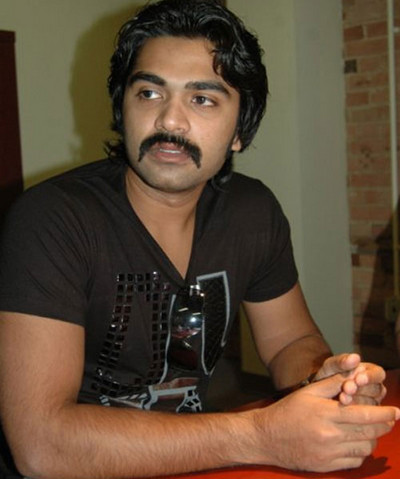 Simbu (a) Silambarasan, the most controversy actor in Tamil film industry sprained his ankle and injured while he was shooting for his Kettavan introductory song in Pollachi.

Simbu has reportedly sprained his ankle while performing a dance sequence and has been advised rest for the next couple of weeks.