Simbu in the “No smoking” club 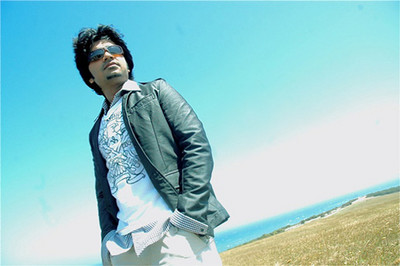 Following Superstar Rajinikanth and Illayathalapathi Vijay( Vijay announced, I won?t smoke in screens), Simbu– the controversial actor of Tamil cinema has given up his smoking habit. Yesterday, he announced his decision that not to appear with cigarette on screen hereafter.

He doesn’t want to be a negative example for his fans anymore. He assures that Kaalai? would be the last movie in which he smokes.

Previous post: Nobody calls me for sexy roles – Trisha