Shriya says I got attention, respect because of Rajini 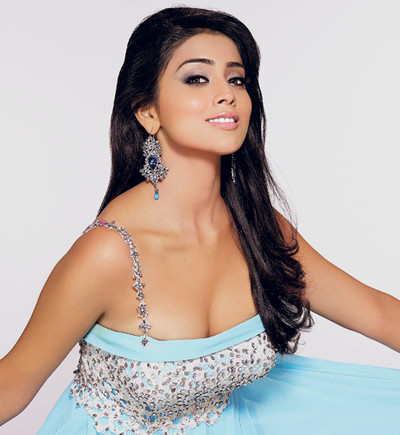 Overnight Shriya, the flavour of Kollywood become the hottest girl in town after featuring in Rajnikanth’s heroine in Shankar’s Sivaji. According to her she got much attention and respect because of Superstar Rajini.

Post the super-successful run of ‘Sivaji’ she has been flooded with movie offers. She now has close to half a dozen Bollywood projects in hand.

“To be honest, Rajini sir’s heroines can piggy-back ride on his popularity. Thanks to him, I got so much attention and respect from the masses and the industry” said smiling Shriya.