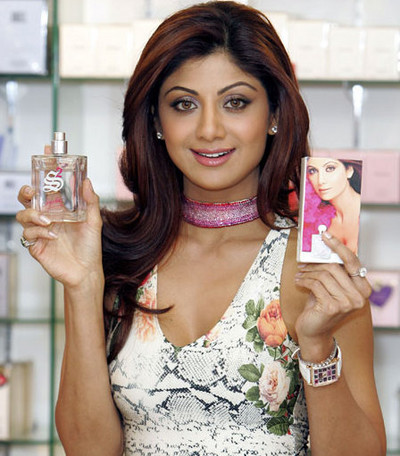 I cheered for Force India. It’s the first time ever that we got to see Grand Prix in the night,