Venkat Prabhu’s Saroja which was advertised as release August 30th has been postponed to September 5th. After street cricket blockbuster movie Chennai 600028, Venkat Prabhu is back with Saroja, a thriller whose numbers are already scorching the music charts. 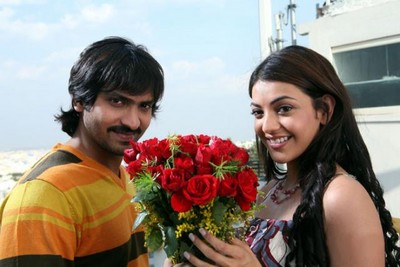 Saroja has music by Yuvan Shankar Raja, S.P.B. Charan, Premgi Amaran and Chennai 28 Shiva and Vaibhav are among the cast.