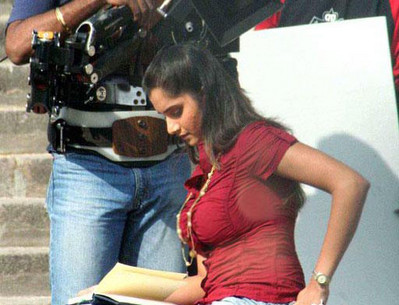 Naga Chaitanya, son of Telugu actor Nagarjuna is to debut in films. Nagarjuna has decided to introduce his son with ace director Puri Jagannath.

It is believed that Nagarjuna personally spoke to young tennis sensation from Hyderabad, Sania Mirza and convinced her to act opposite Naga Chaitanya in the film.

Director Puri Jagannadh is the one who introduced Mahesh Babu in ?Pokkiri? , Chiranjeevi?s son Ram Charan in Chiruta and Allu Arjun in ?Desamuduru?.

Nothing official yet, keep watching extramirchi.com for further updates.